Full Thrust is a space combat wargame published by Ground Zero Games. It is a fast and simple system, designed to simulate battle by capital ships rather than fighters. As such, fighter combat is highly abstracted.

Most of the material on this site is very old - my very first idea for a website was actually to concentrate on material for Full Thrust. I haven't played Full Thrust for several years, and though things have been given a new look, a lot of the content is quite old. 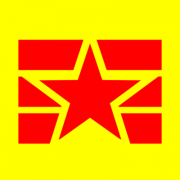 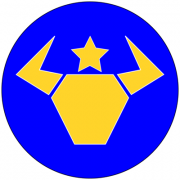 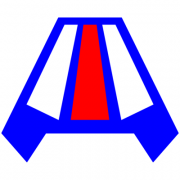 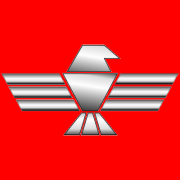 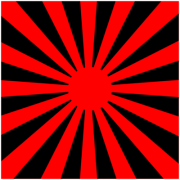 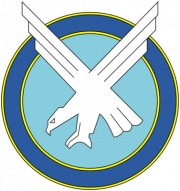 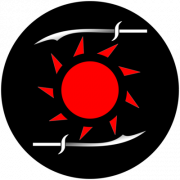 Civilian Vessels - Merchant and other civilian vessels found throughout knownspace. They are rarely restricted to a single nation or organisation.

Fleets of '97 - Photographs of Neu Swabian League and Federal States of Europe fleets from 1997.

Narn and Centauri - Some photographs of some of my B5 Wars models.